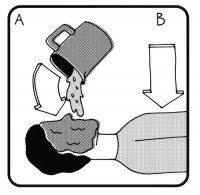 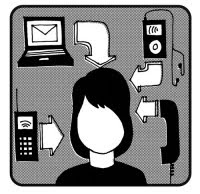 We’ve come a long way since Leonard Cohen wrote those famous lyrics, “She feeds you tea and oranges that come all the way from China.”

“The Angel,” originally published in the 1980s, views torture from the point of view of the torturer and resonates a tad differently post-Abu Ghraib. When Campbell wrote about torture, he was referring to German SS physician and lead human experimentalist Josef Mengele.